Barnabas Carrega grew up in Milan Italy until the age of thirteen. He then moved to Boca Raton Florida to pursue a tennis career. He attended the Evert Tennis Academy for five years before earning an athletic scholarship at the University of Miami.

During his years at the Evert academy Barnabas travelled all around the world playing ITF junior international tennis tournaments. He visited over sixteen countries and learned Spanish. He speaks fluent English, Italian, and Spanish.
Barnabas earned a degree in sports management from the University of Miami and played four years of varsity tennis, earning results such as finals of ACC championships, and a spirit award on the tennis team.

His working experiences consist of account and client management at the Evert tennis academy, player development, and assistance to director of sales and marketing. Barnabas also worked as a sales executive at Wembley Stadium for IMG development of Wembley. 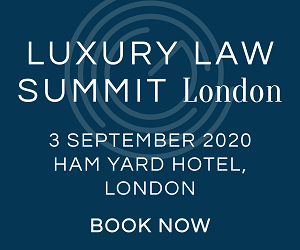